This critical reflection will explore the programming concepts emerging from the ‘one hour of code’ exercise undertaken in the Delectable Mountains 5 task. This task involved using Code Studio, a computer science fundamentals tutorial platform for all ages. This is essentially a programming suite aimed at children (4 – 18 years), however the platform provides relevant education covering the fundamentals of coding language relevant at a beginner level.

The function of repeat / loop programming blocks performs repetitive actions, where the language performs multiplied tasks over many iterations. This allows a sequence of simple calculation to be repeated multiple times creating patterns, using pixels. This manual task helps to make life easier for human users (code.org, 2014). The functions of programming language is powerful in its ability to perform repeated tasks, quickly, where the manual work is performed by machines and not human intervention.

Programming repeat / loop coding is used in other software such as Photoshop or Microsoft Word. The programming language enables users to create content derived from a repeated code action. For example, when using Photoshop to create a vector image using anchors follows a repeated code sequencing, where the coding is created, this is hidden within the software’s backend.

Each new ‘anchor point’ displayed is essentially a programming block. The software is programmed to perform this repeated action, hiding the programming language from the user with the software’s functionality. 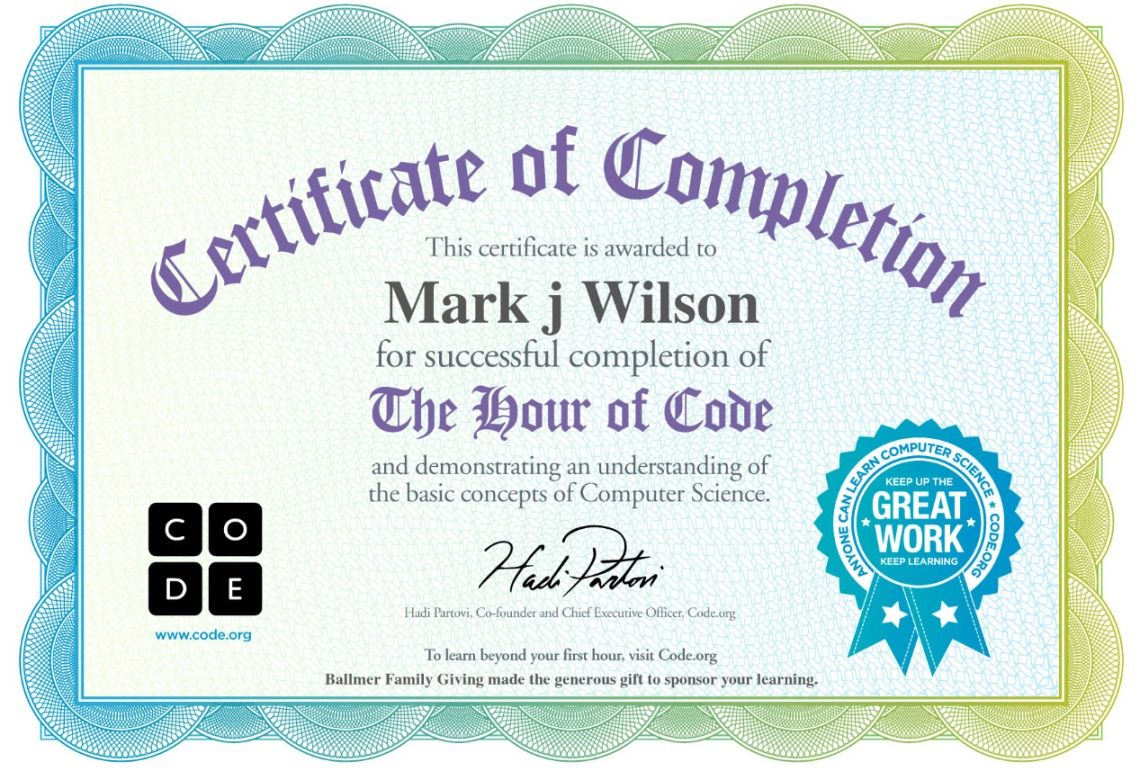