This original performance art work was initially developed as a grant recipient through RMIT Link Arts program in 2016. The work then received support from a development season at The Butterfly Club. Emile Collier provided mentoring to the script development as part of Union Theatre’s 2017 writers-in-residency program.

Homage to Bricolage was successfully presented across 3 seperate venues within a 12-month period.

Confronting at times, absurd at others, in Homage to Bricolage nothing is safe.

From a reflection about not wanting to think about the politician George Christensen’s penis; to a guy in his underwear playing the videogame World of Warcraft who’s reached the limit of Facebook friends; to an insatiable hunger for ‘The Colonel’s’ original chicken combo.

The controversial Safe School’s program is sharply bought into the spotlight. Wilson then turns to the lived experience of online/offline identity, sexuality, gender, marriage, media and Shakespeare.

Did you just say KFC and Shakespeare? Yes.

Performed against a dynamic and immersive backdrop, the stage becomes a canvas as image, text, music and media create a surreal rainbow world.

Homage to Bricolage will surprise and provoke at every turn: Audacious, brave and beautiful, Mark J Wilson’s artful creativity and voice will command. 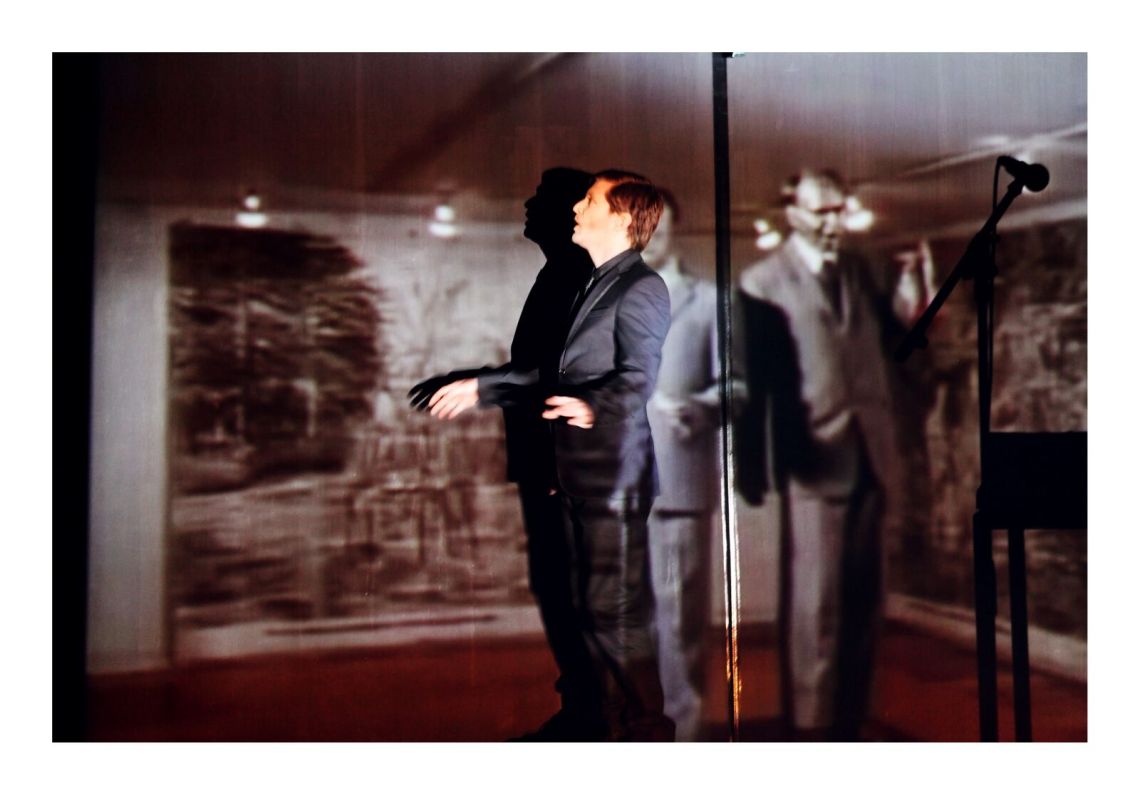